Special award for a special official 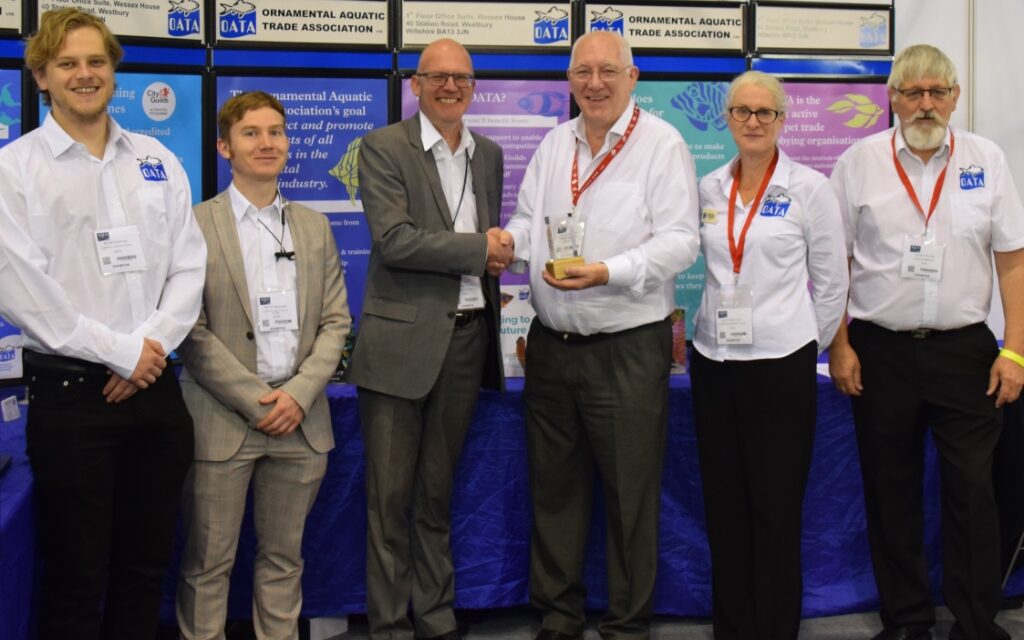 OATA has handed out a special Stakeholder Engagement Award to Alasdair Scott of the Fish Health Inspectorate in recognition of his long-standing work with the industry.

The OATA team wanted to take the opportunity to acknowledge the work Alasdair has done over many years so presented him with the accolade at AQUA2021.

“Alasdair has always engaged in the most positive and constructive manner with OATA and its members,” said OATA Chief Executive Dominic Whitmee.

“He has been an exemplar of how to develop, build, maintain and maximise good relations with stakeholders. And we hope he has done so because he understands the value of working closely together with stakeholders like us in a way that enables us all to get the best from each other.

“Alasdair and the team at the Fish Health Inspectorate will no doubt be very well-known to many members and businesses within our industry and I am sure they will join OATA in thanking Alasdair for his many years dealing with us!”

This is the first time OATA has presented this award to recognise officials who demonstrate the highest levels of openness, honesty, transparency and integrity in their dealings with the trade.

The Fish Health Inspectorate (FHI) is the official service for the control of serious diseases of aquatic animals in England and Wales and is a regulatory body based in the Centre for Environment, Fisheries and Aquaculture Science (Cefas) in Weymouth. 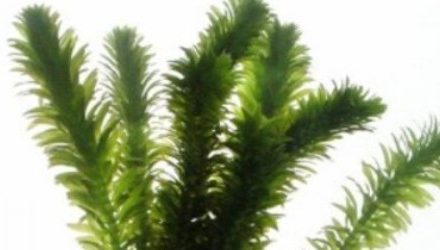 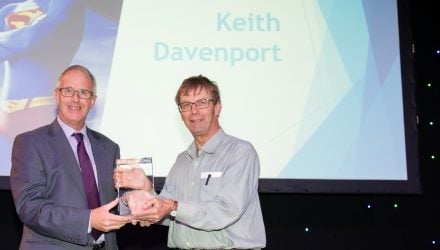 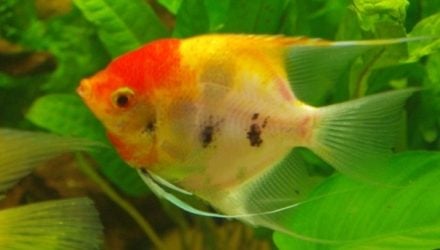