A report issued by the House of Commons’ Environmental Audit Committee has acknowledged online sales as a route for invasive species to enter the UK, after OATA highlighted the issue at the committee’s recent inquiry into non-native flora and fauna.

But OATA is disappointed the report fails to make any specific recommendations about tackling this pathway nor acknowledges the need to engage directly with industry when horizon scanning and identifying problem plants and animals for the future.

The report has also called on the Government to set up a ‘citizens army’ of trained volunteers to help identify and respond to biosecurity outbreaks, as well as to create a separate invasive species inspectorate at the border.

“While we are pleased the committee has cited our point about online sales, the continued lack of enforcement measures means there’s still nothing really that can be done about them at the moment and it remains to be seen how well this issue will be tackled when they are eventually introduced. The ongoing failure to tackle this problem means that people can continue to sell illegally with impunity,” said OATA Chief Executive Dominic Whitmee.

“We’re also disappointed this report has missed an opportunity to involve trade more in horizon scanning to identify the problems of the future. As a trade association we believe we are particularly well placed to engage on this but we need a formal gateway to Government to do this. We have already shown the industry is willing to always do more, particularly in identifying species that will cause a problem within the UK, because of course not all non-native species will do so.

“We re also concerned by the report’s call for the horticulture industry to rely less in imports. It’s simply not possible for our industry to rely just on home-grown aquatic plants and it shows the need to hear industry’s voice when these pronouncements are made because the incoming Plant Passport may already tackle some of the issues raised in this report. Our worry is that this is a precursor to a campaign to only stock native species and ban the trade in all non-native species which is not something we would ever support.”

The House of Commons’ Environmental Audit Committee launched its inquiry into invasive species in April 2019. OATA was among a number of organisations which were invited to give evidence in hearings organised by the committee. The background to the inquiry and final report can be read here.

Hands Off My Hobby campaign relaunches for May election 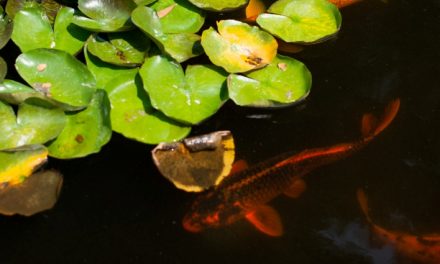 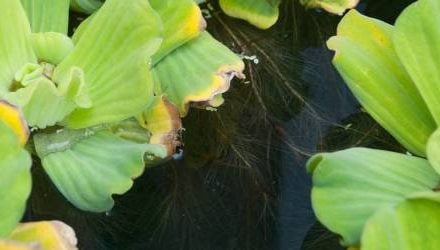 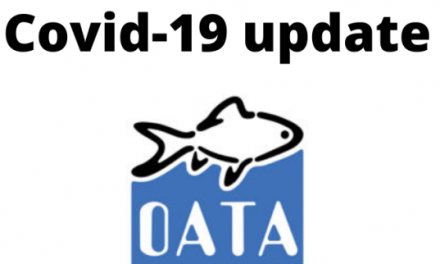