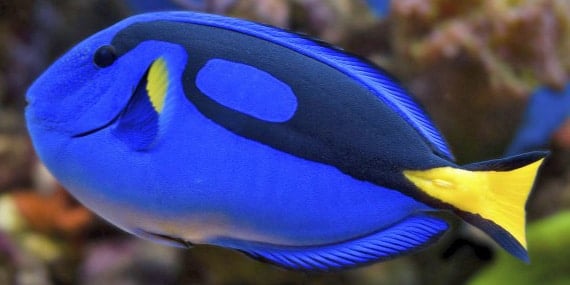 Global pet trade associations and animal keeping organisations have banded together to write an open letter in response to calls to end all live animal trade in response to the Covid-19 pandemic.

Trade bodies from as far afield as the United States, Canada, the UK and Europe have added their name to the letter which seeks to counter the negative and opportunistic campaigns currently being pursuedby anti-trade NGOs.

The letter expresses the pet industry’s alarm at the use of the current pandemic to push calls for blanket bans on wildlife trade, without a care for the consequences this would bring.

And it urges national and international bodies governing the trade of live animals to resist calls for the elimination of the wildlife trade and instead to rely on sound science, good regulation and robust enforcement to prevent the spread of disease.

The UK’s Ornamental Aquatic Trade Association was behind the open letter, supported by Ornamental Fish International, US and Canada’s PIJAC, REPTA, members of the European Pet Organization and the Sustainable Users Network, an umbrella organisation for affiliated associations with a broad interest in trade and keeping of non-domesticated animal species.

OATA’s Chief Executive Dominic Whitmee explained the need for the open letter. “We are seeing a growing number of indiscriminate calls from a wide range of NGOs and celebrities who are calling for a ban on wildlife trade, with no heed for what this would actually mean.

“We feel many of the anti-trade NGOs are using the cloak of this undoubtedly concerning and worrying pandemic to further their own political agendas, pursuing this call to stop trade without considering the varied nature of the trade and the consequences of any ban for many of the poorest people on this planet.

“We know from the work we’ve done highlighting the livelihood and conservation benefits of catching live tropical fish for the home aquarium industry that these types of bans would do untold damage in parts of the world which don’t have the societal safety nets we enjoy in West. So we wanted to add our voices to what will hopefully be an increasing opposition to these kneejerk and ill-considered campaigns.

“But we also stand firm as a global industry in acknowledging the need to tackle unsustainable use of wildlife andillegal trafficking. As the letter says unsustainable and illegal practices that are harmful to biodiversity taint and demonise the reputation of those who work sustainably and legitimately. We support and pledge to work with credible organisations in the fight to develop stronger policies and increased enforcement action across the world to tackle these issues.”

The open letter can be read here. 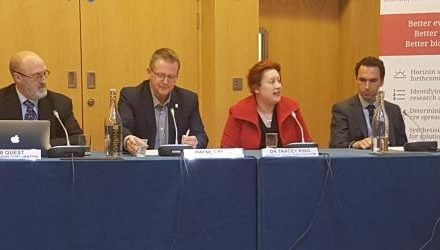 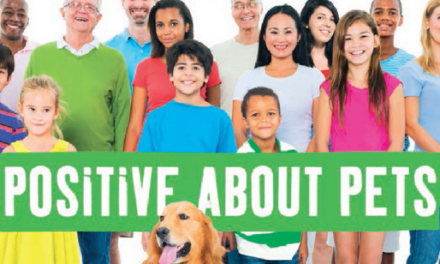 Pet owners have a powerful voice in this election 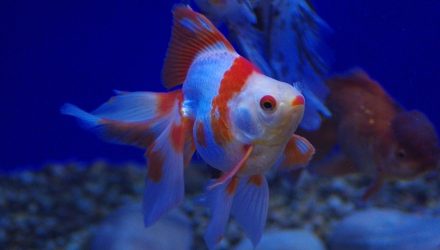 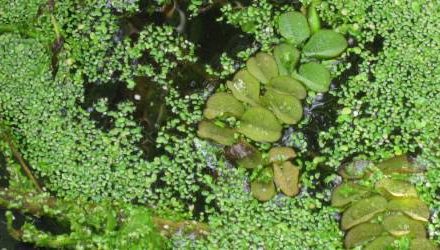 Trade has 12 months to clear stock of two aquatic plants